A little navigation in the history of the “Gd. Hôtel de Roubaix” tells us that the name was not chosen at random. The hotel’s initial investor in 1861 came from Roubaix, a Franco-Belgian border region. Textile industrialist Theo Vienne was co-founder of the Paris-Roubaix cycling race, which has become a great classic. This makes the hotel a symbol of this sport in France. Roubaix city was an important textile center over the centuries. Wholesalers have set up in the rue Greneta district in Paris. The architectural firm ‘Cault de Sigermann Letrose’ drew up the plans for the hotel. In addition, Napoleon III had commissioned Baron Hausmann for a large-scale reconstruction of Paris, including the wide Boulevard de Sébastopol located at the end of Rue Greneta. Wide avenues replaced the narrow, winding streets. 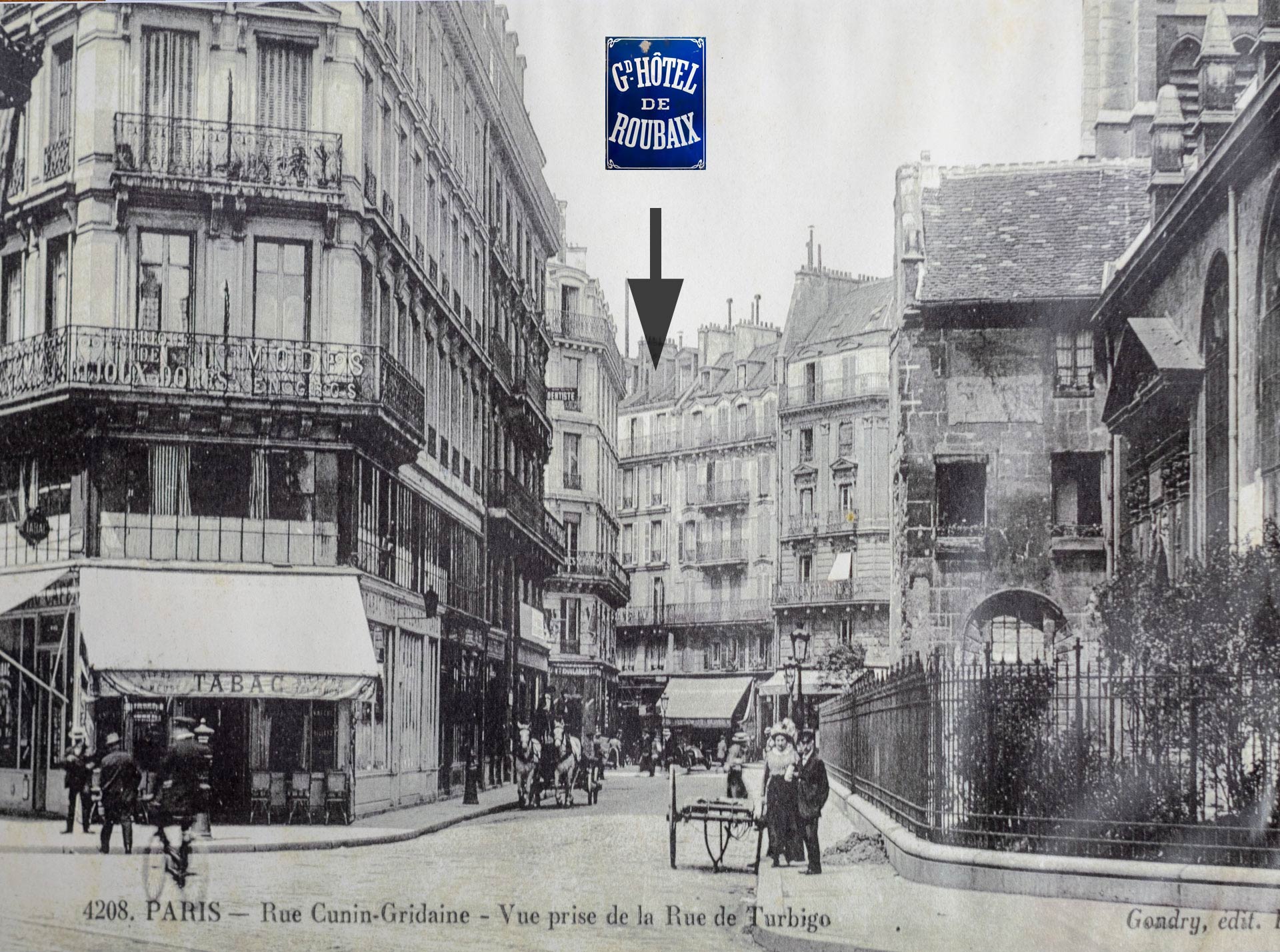 This prevented the rebels from erecting barricades against the Napoleonic regime. In addition, the army could use heavy artillery on these wide streets and rapid troop movements then became possible. The other street next to the hotel, rue Saint-Martin, has been an important link between the north and the center of Paris since the arrival of the Vikings in 885. The nearby Abbey of Saint-Martin was transformed into a Museum of Arts and Crafts during the French Revolution. 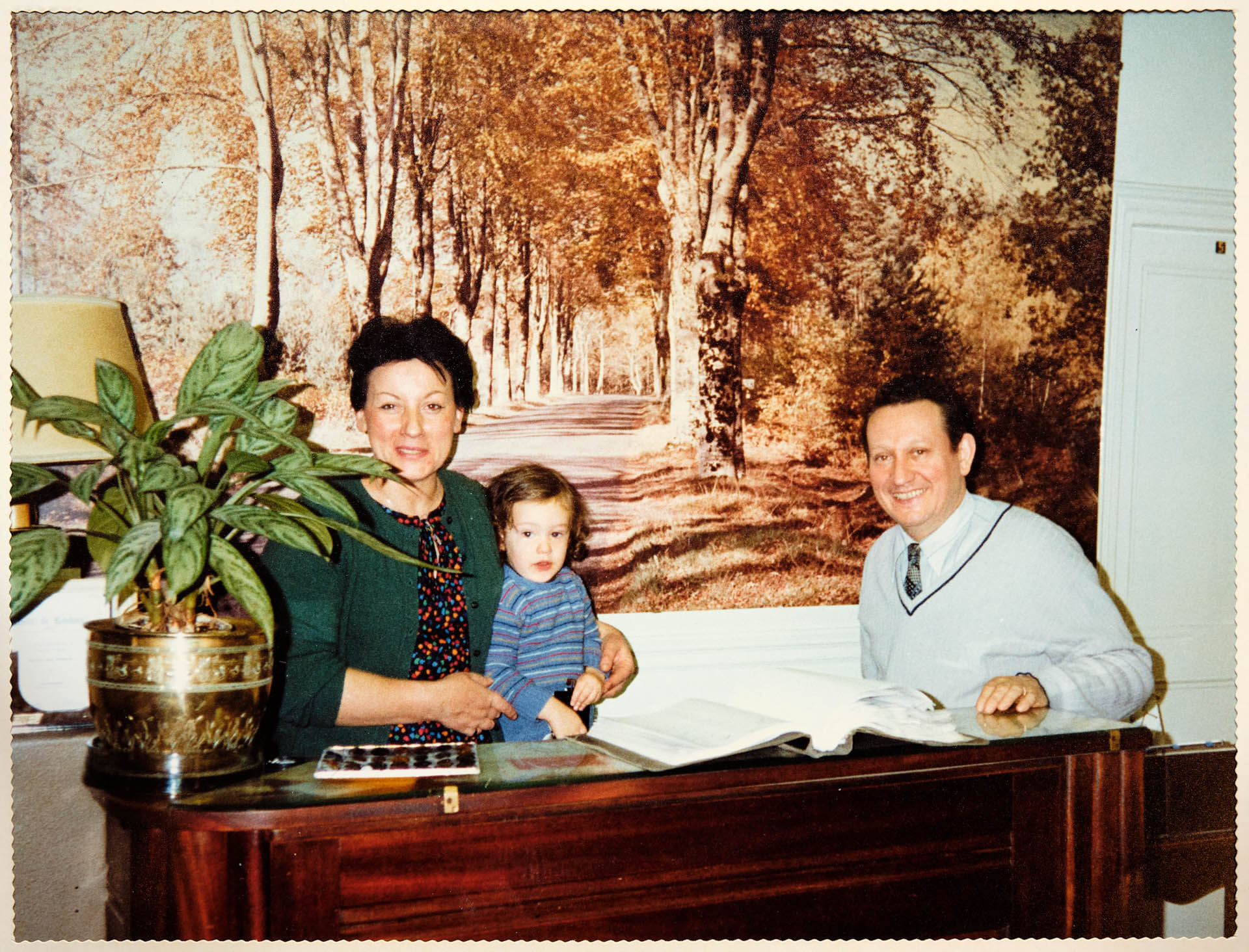 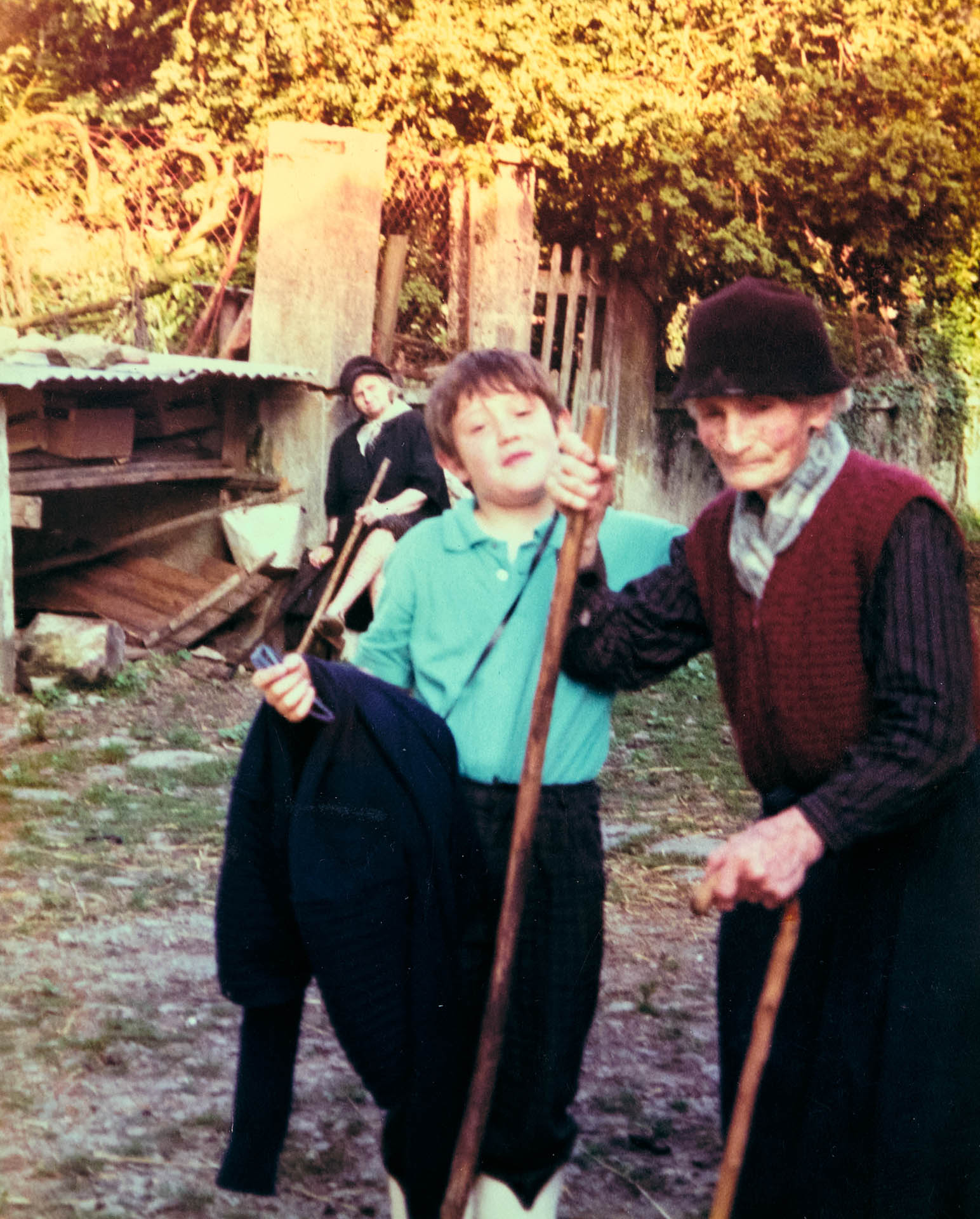 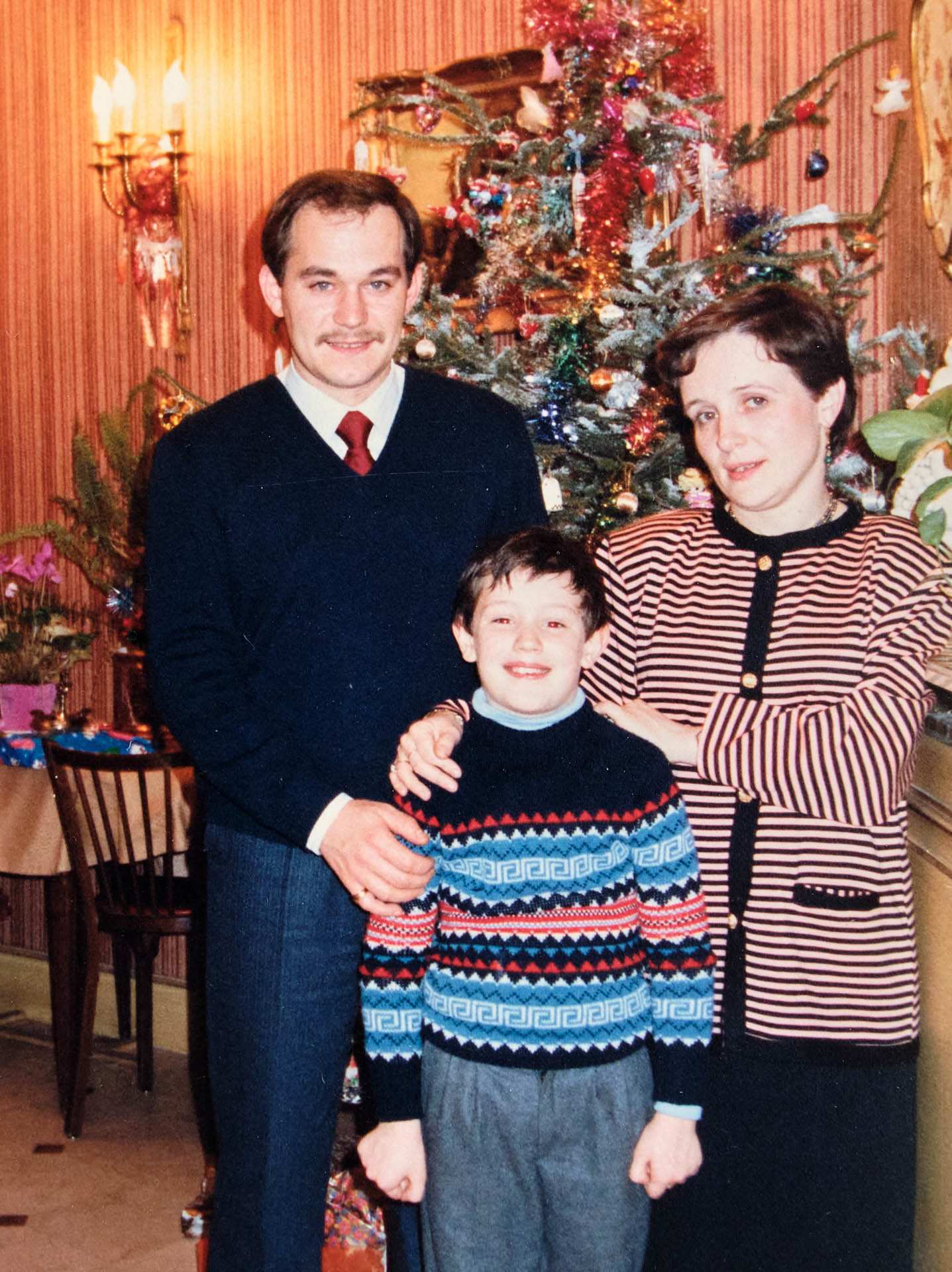 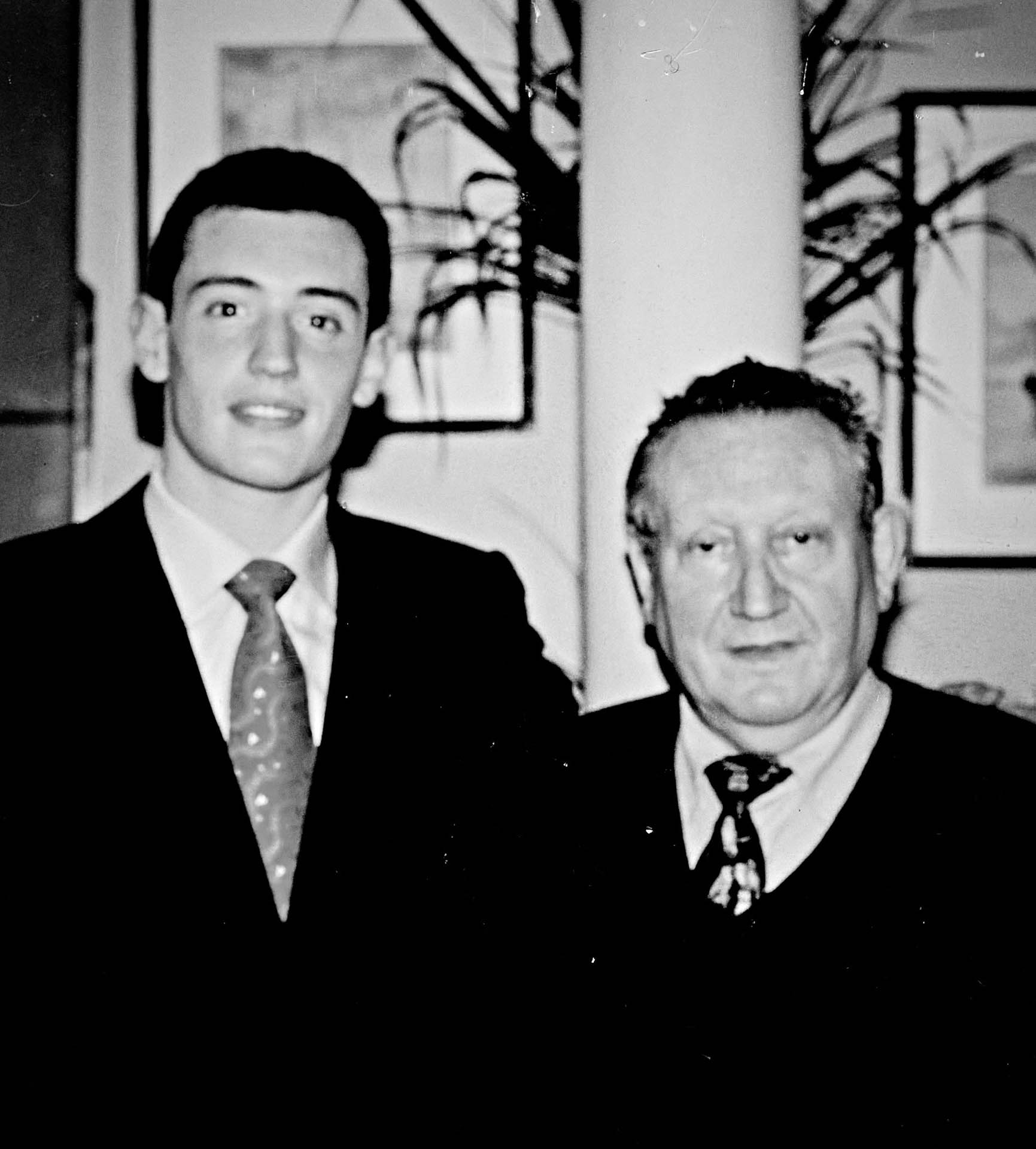 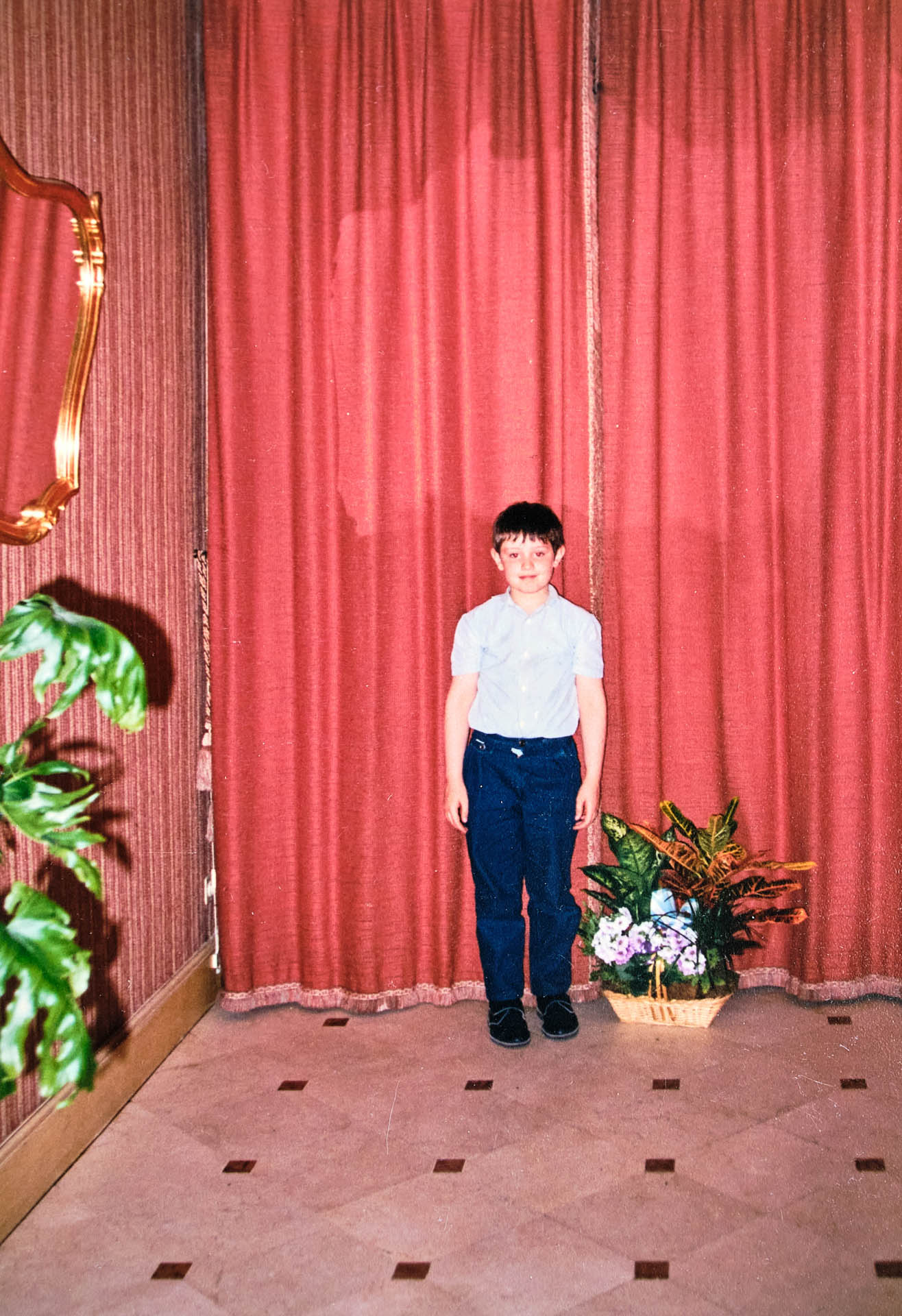 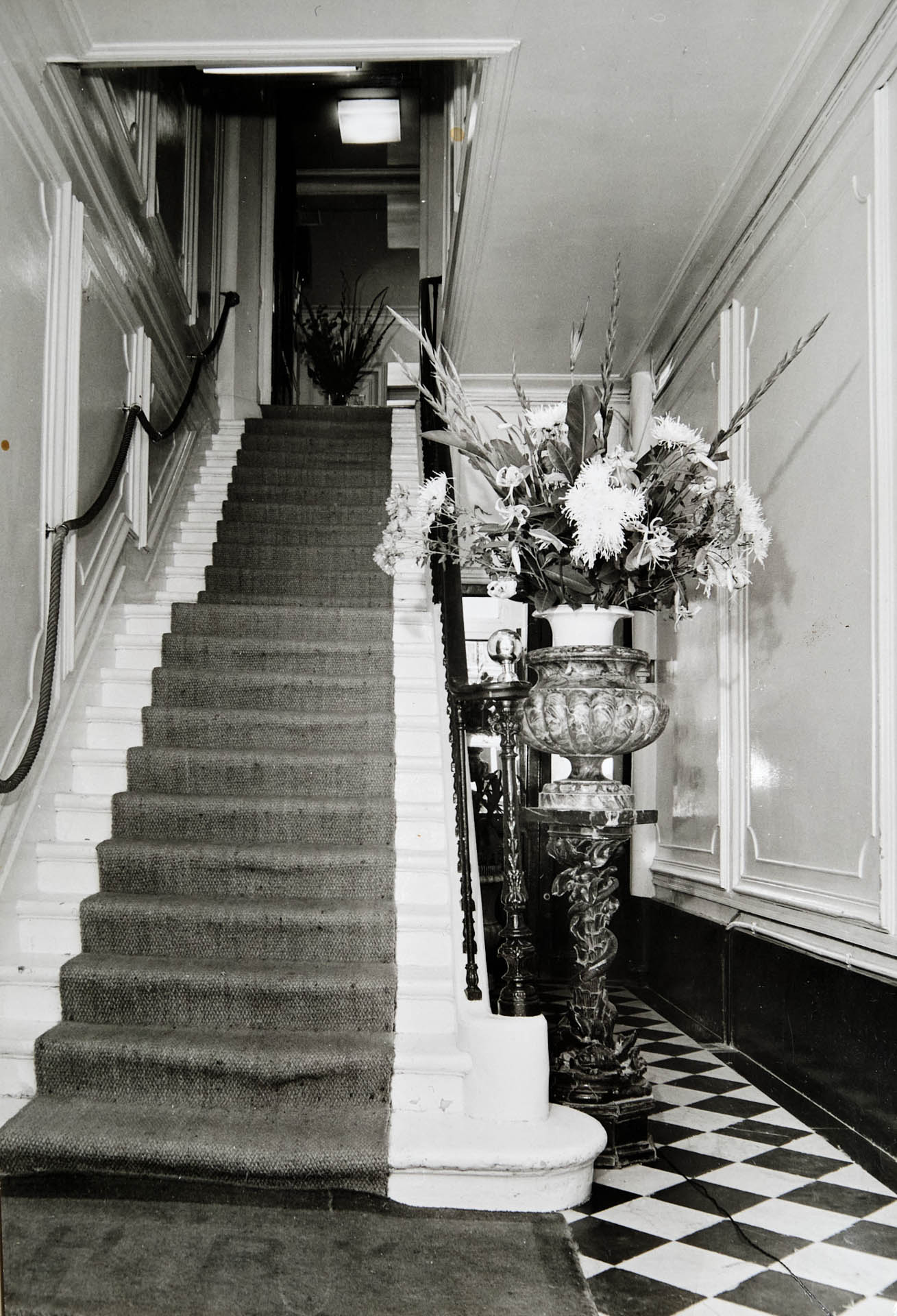 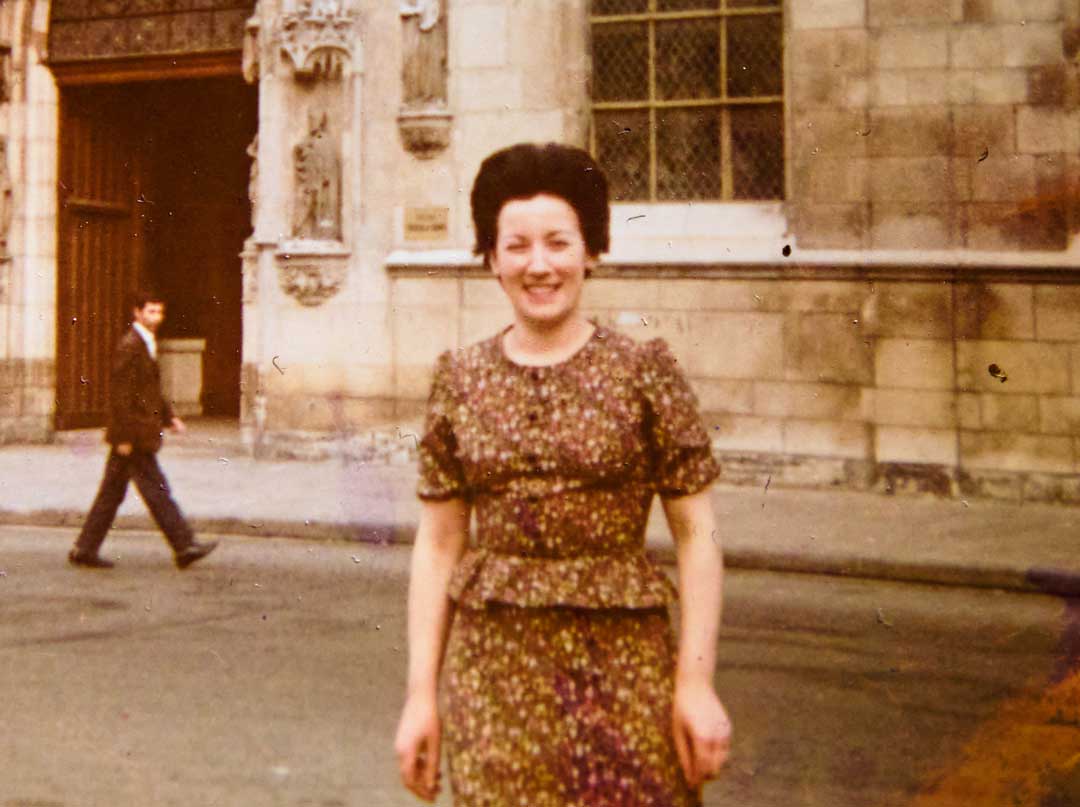 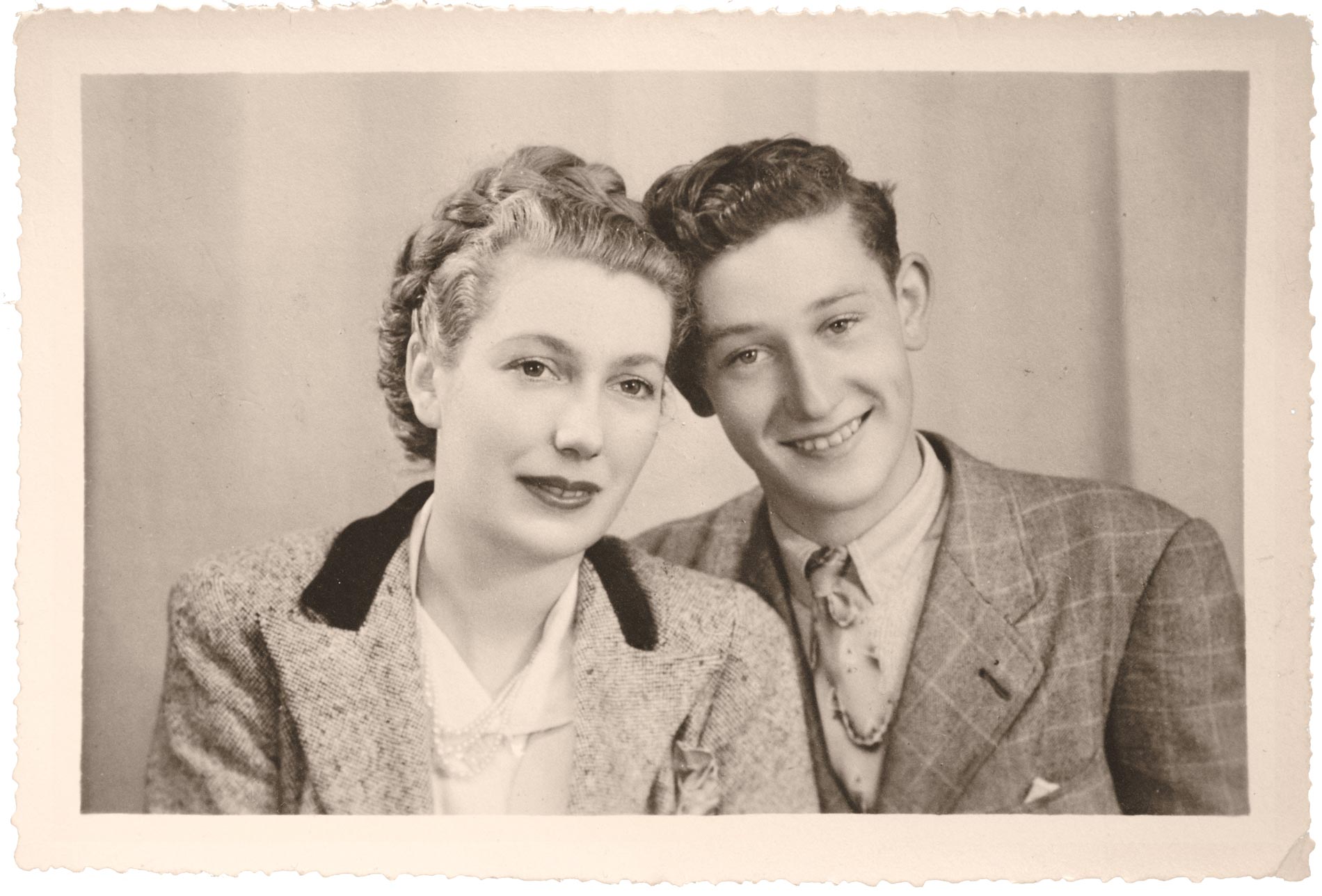 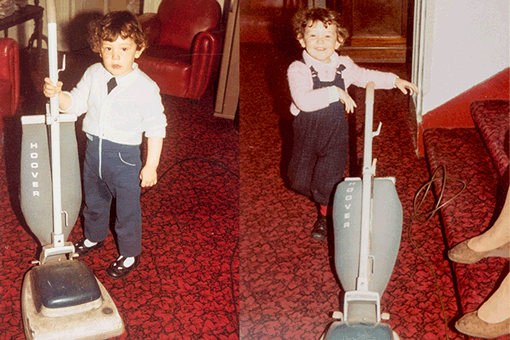 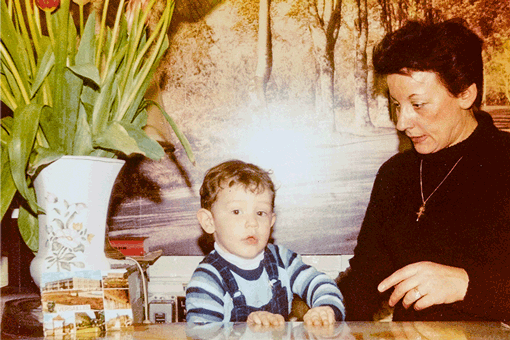 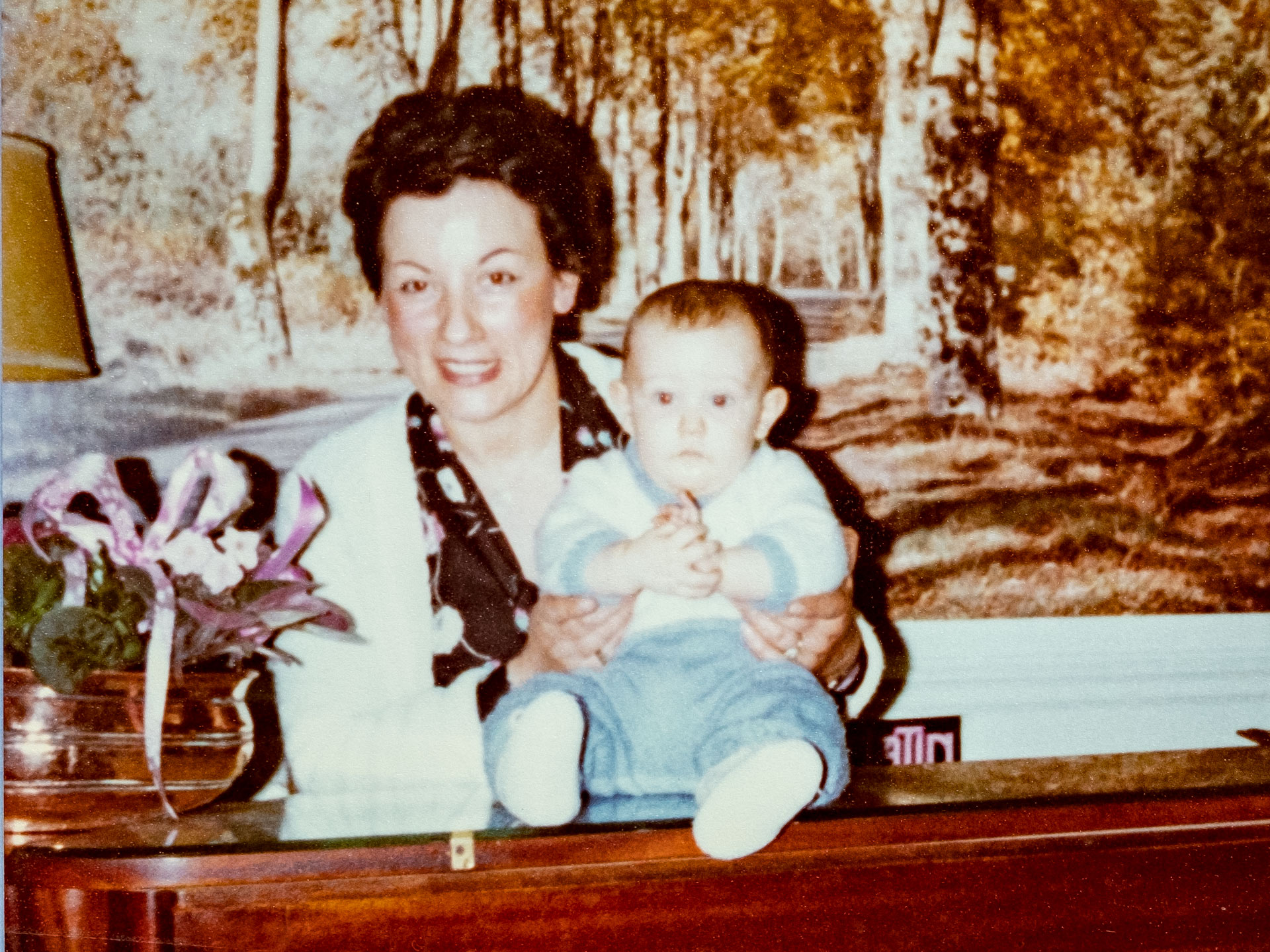 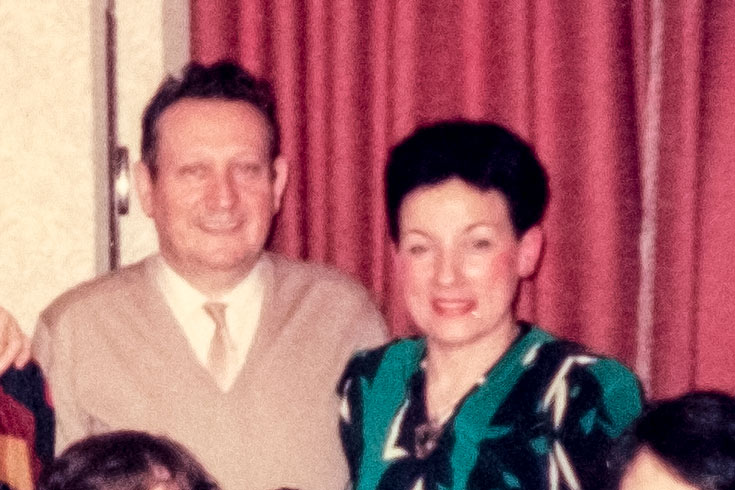 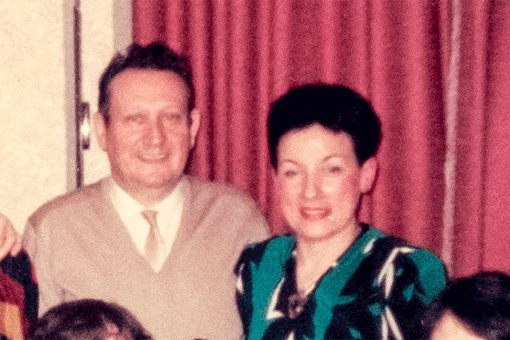 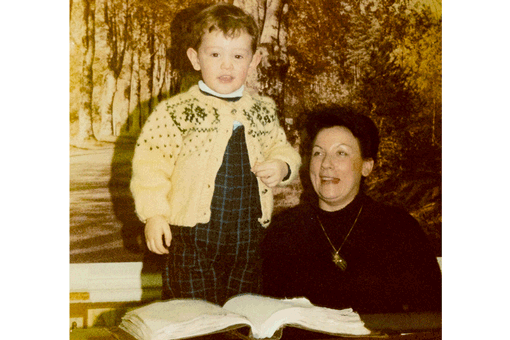 Today it is Christophe Coineau who is at the helm of the legendary hotel.

His father Pierre Coineau (1933-2021) is from the Limousin department. Pierre’s father, a soldier injured by poison gas during the First World War, died when Pierre was only five years old. As a child, Pierre was forced to help his mother earn a living by clearing forests. When he arrived in Paris in 1953, his life changed. His sister and brother-in-law owned a hotel where he started working. This new experience opened up new horizons for him. In 1957, he met a young girl from Saint-Yrieix (near Limoges), Andrée Bayle (1937-1998), whom he married.

The experience acquired in the hotel industry encouraged the couple to acquire the Grand Hôtel de Roubaix ten years later, in which they invested themselves with passion, sparing no effort to transform the establishment and satisfy the clientele. The reward for their gravel was the birth of their son Christophe in 1979.

In 2012, Christophe took over the hotel from his father. Before that, Christophe has workedas an accordionist, specializing in folk music.

The design of the Gd. Hôtel de Roubaix is like the irregular cobblestones of the “hell of the north” Paris-Roubaix, which have become heritage sites, the iconic building is also heritage, with very distinct rooms. The atmosphere is a mix of old French style, comics and fine art photography with a wide color palette. Each room has its own style and furnishings. The Limoges porcelain vases and plates on display are an unforgettable memory of Christophe’s mother.